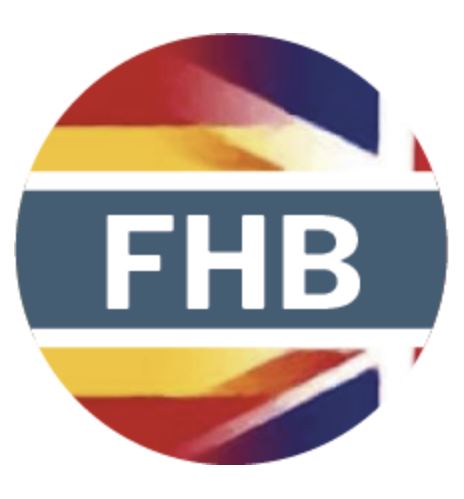 Brennan & Partners was pleased to sponsor the annual summer reception of the Fundación Hispano Británica on 16 September at the Residence of British Ambassador to Spain and Andorra HE Mr Hugh Elliott.

Representing Brennan & Partners in its capacity as supporter of the Foundation, Chief Executive Officer Alexander Brennan joined FHB Honorary President HRH Infanta dona Margarita de Borbón, Duchess of Soria and other guests for an annual celebration of bilateral relations between both countries.

Founded in 1980 by Sir Roger Fry, the Madrid-based Foundation is dedicated to promoting deeper cultural exchanges between Spain and the United Kingdom to further develop understanding between their citizens.

Highlighting its mission to support academic activities that help further its aims, diplomas were awarded during the reception to the three finalists of the FHB Young Writers Prize and to the winner of the Ignacio Echeverría Scholarship. In addition, and in recognition of his long-standing support of Hispanic-British relations, the Ilmo. Sr. D. José María de Areilza Carvajal, Count of Motrico, was named FHB Friend of Honor 2021.