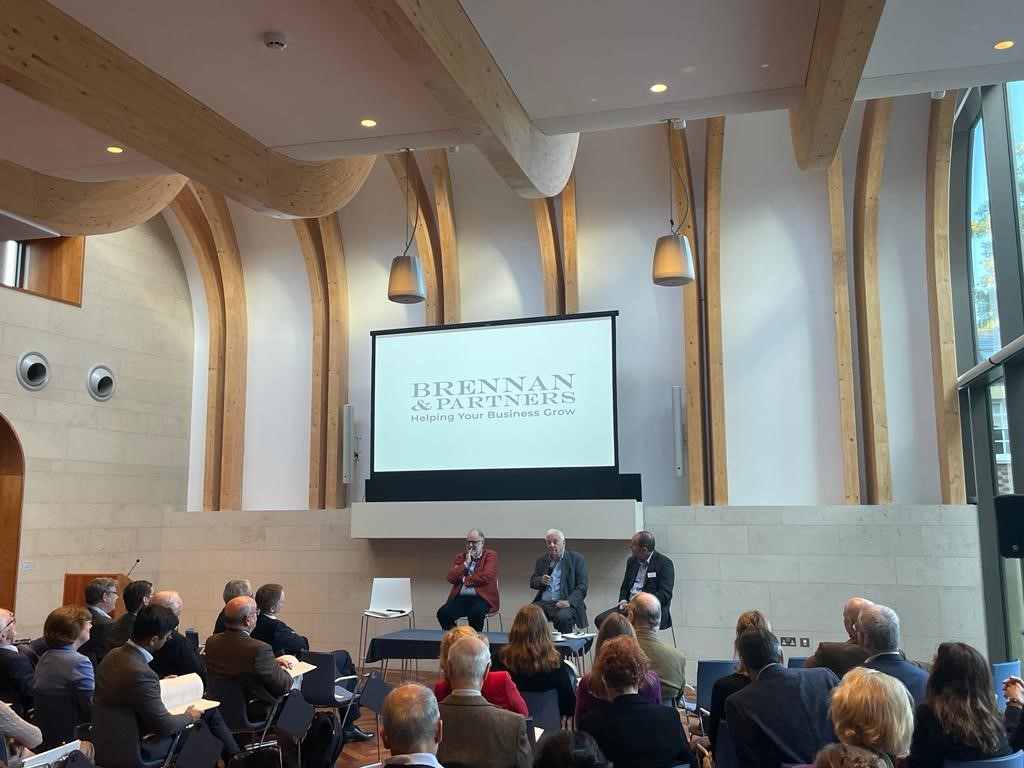 Brennan & Partners were once again pleased to support the annual UK-Spain Tertulias held at Oxford University over 7th – 9th October.

The Tertulias was founded in 1988 to foster political, commercial and socio-cultural ties between the United Kingdom and Spain.