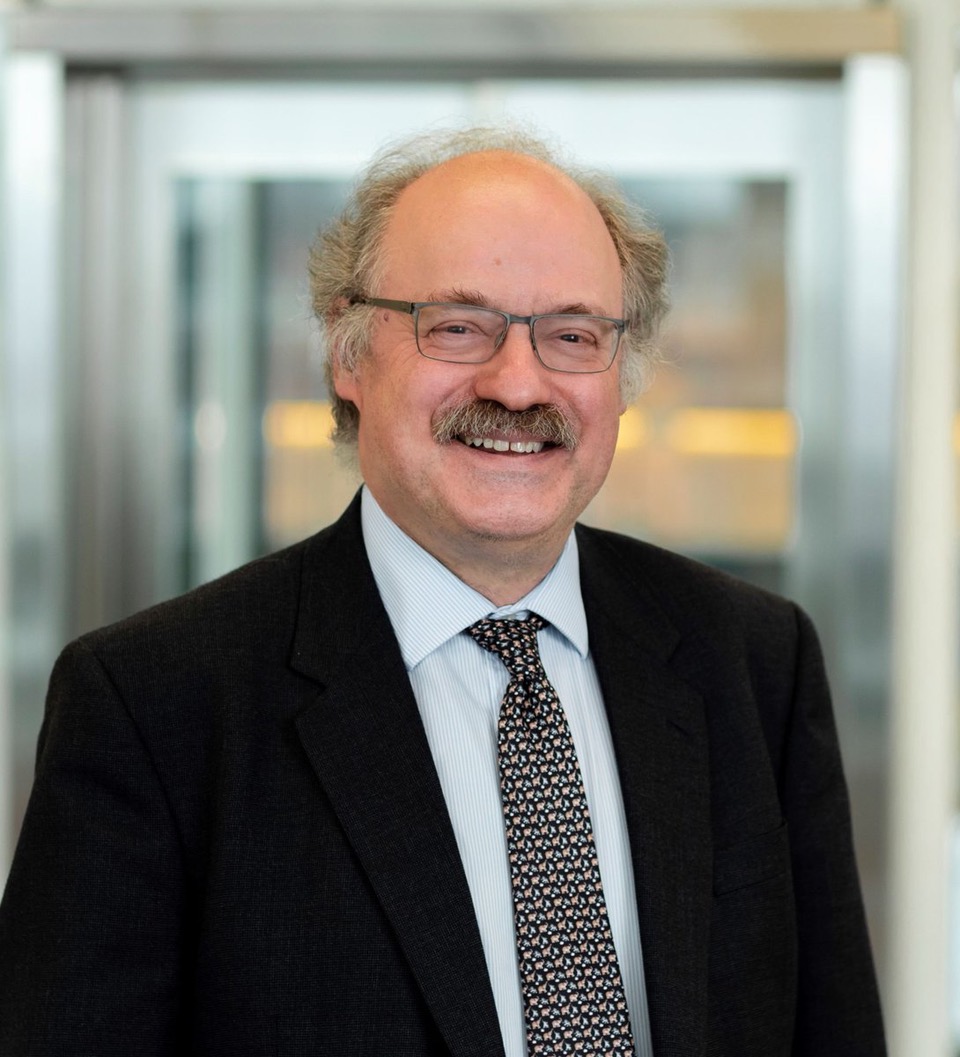 Sir Mark joins Brennan & Partners with a particular interest in providing advice and support to businesses for whom science, engineering and technology research and development is key.

Sir Mark is currently a member of the UK’s Scientific Advisory Group for Emergencies (SAGE) and Chair of the Imperial College Academic Health Science Centre, amongst other notable roles.  Sir Mark was the Chief Executive Officer of UK Research and Innovation from 2017 – 2020. Prior to that role, Sir Mark was the Chief Scientific Adviser to HM Government and Head of the Government Office for Science.  Previously, Sir Mark was Director of the Wellcome Trust, which is the largest charitable donor for improving human health after the Gates Foundation.  For a fuller biography please click here.

The Brennan & Partners International Advisory Board is Chaired by The Rt Hon Sir Hugo Swire KCMG who served as Minister of State at the Foreign and Commonwealth Office (now FCDO) from 2012 to 2016, prior to which he served as Minister of State at the Northern Ireland Office.  Other members include five-time Mexico Cabinet member Dr. José Antonio Meade Kuribreña, former CAF (Development Bank of Latin America) Executive Director of 25 years L. Enrique Garcia, and former South Australia Premier Hon. Mike Rann.

The Brennan & Partners International Advisory Board provides our clients with advice and connectivity in the UK and overseas.